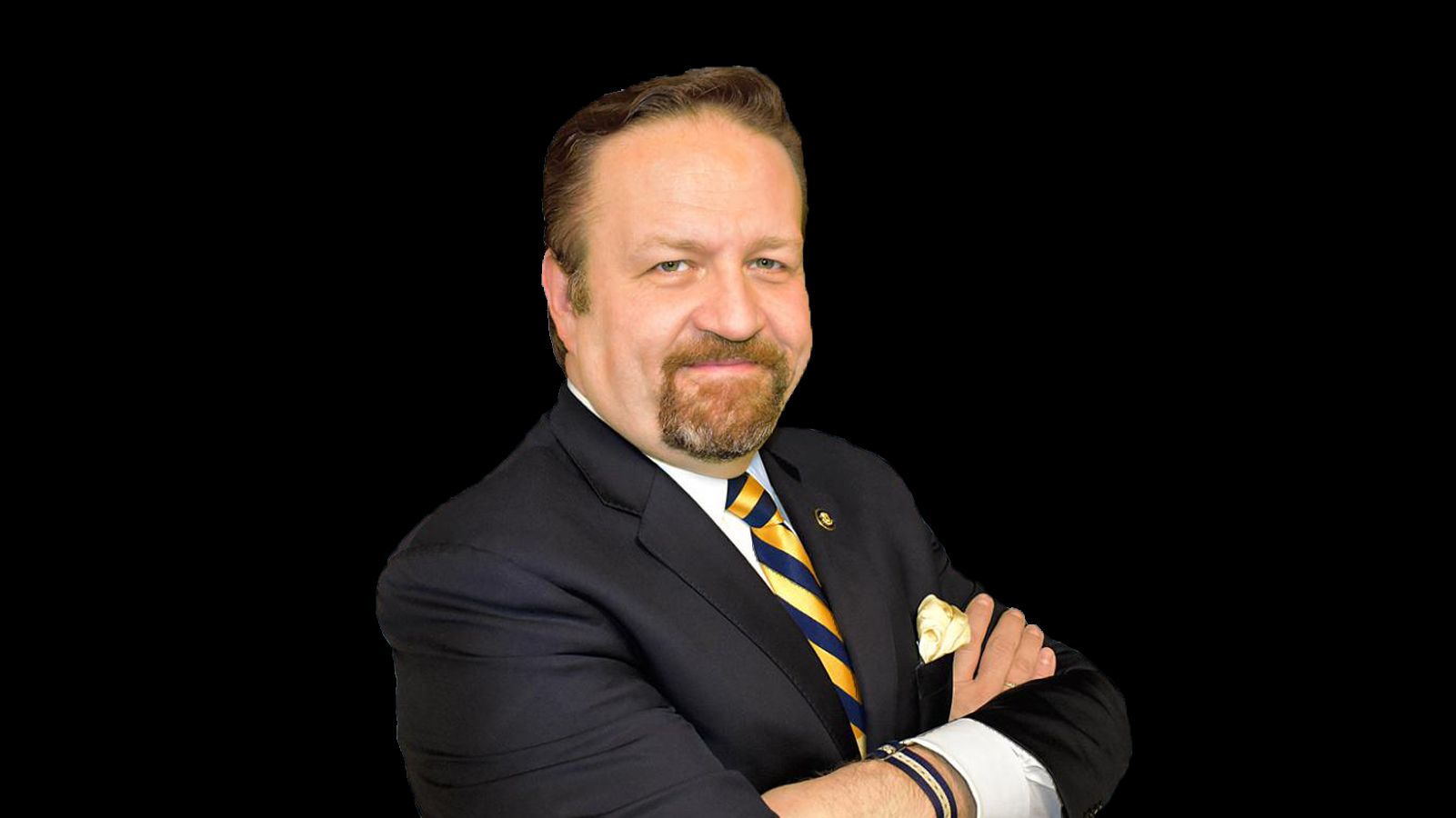 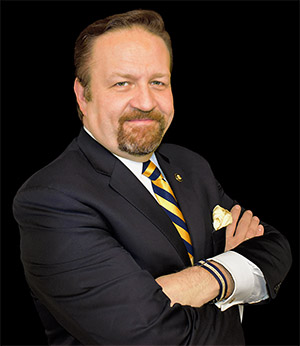 Dr. Sebastian Gorka was named as the newest Talk Show Host on the Salem Radio Network Platform, and began his show AMERICA FIRST on New Years Day,  2019. His ascent to this role could not have been more unusual, or more of a true “American Story.”

To find out how it began, you have to go back to the 1950s, to Communist controlled Hungary.

Hoping for freedom after the utter devastation of the Second War, the proud nation of Hungary was instead taken over by a Stalinist dictatorship subordinate to Moscow. One young man, who had suffered under the Nazis, decided to resist and so Paul Gorka created a secret Christian student organization to subvert the Communist stranglehold of his homeland. Paul was eventually betrayed by the British double-agent Kim Philby, arrested by the Secret Police, tortured and then given a life sentence for fighting for democracy and liberty.

After two years in solitary confinement, two years down a prison coal mine, and two years in the central political prison in Budapest, Paul was eventually liberated by the brave freedom fighters of the Hungarian Revolution of 1956. With the 17-year old daughter of a fellow political prisoner, Paul escaped across the minefields along the border of Western Hungary to a life of liberty in the UK, where Paul and Susan would be married and their son, Sebastian, was born.

With parents who had lived as children under fascism and then escaped Communist Hungary, Sebastian was raised to love freedom. And his love of talk-radio developed early. As a child he would listen late into the night to the shows of the London Broadcasting Company with a small transistor radio under his pillow. It was with this special family background, and growing up under the influence of the Conservative warrior Margaret Thatcher, that Sebastian learned how to fight totalitarian ideologies, be they Fascism, Communism, or Global Jihadism.

He would end up serving in the British Army reserve in a Military Intelligence unit, then after the fall of the Berlin Wall, in the first freely-elected Conservative administration in Hungary. The after the 9/11 attacks he became a professor on a Pentagon-funded counter-terrorism program run out of Germany.

In 2008 he moved to America with his family where he continued to work for the Defense Department and become  a proud American citizen in 2012. He obtained his doctorate in Political Science from Corvinus University in Budapest and was a fellow at Harvard’s Kennedy School of Government. In Washington, he served as Associate Dean for Congressional Affairs and Relations to the Special Operations Community at National Defense University and has also taught on the Masters program at Georgetown University.

In 2020, President Donald Trump named Gorka to the National Security Education Board.  This board provides strategic consultation and was established by congressional act in 1991.

Dr. Gorka has briefed the CIA, the DIA, the US Navy Seals, the Commandant of the Marine Corps, served as an expert for the DoJ during the Boston Bombing trial, and testified before Congress on the threat of Global Jihadism. He remains a guest instructor at the John F. Kennedy Special Warfare Center and School, at Fort Bragg, the home of the Green Berets.

Gorka writes for The Hill and has written two books for Regnery Publishing. His first “Defeating Jihad,” was a national best-seller and his latest, released in October, is called “Why We Fight…Defeating America’s Enemies with No Apologies.” Before launching his SALEM show, “AMERICA FIRST with Sebastian Gorka,” he was an advisor to candidate Donald J. Trump and served on the staff of the White House in 2017 as Deputy Assistant to the President for Strategy. 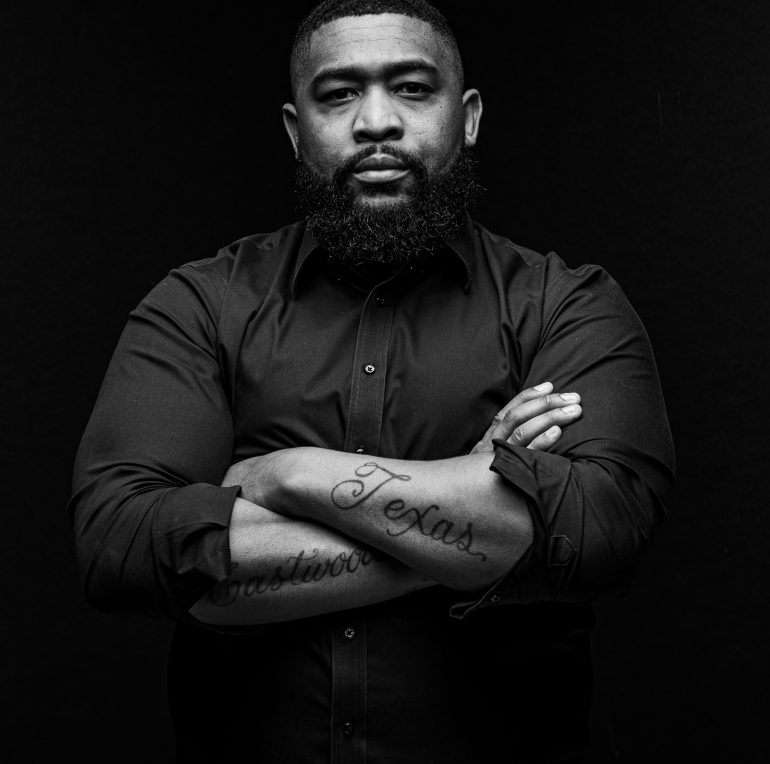