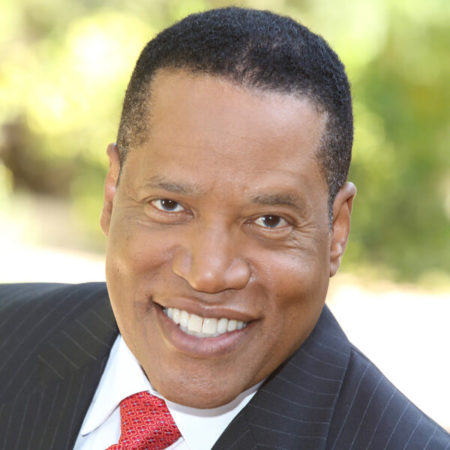 America’s “truth detector” is now Larry Elder. After 20 years leading the way in Los Angeles on KABC, Larry joined Salem Media Group,  and in April 2016 SRN re-launched his nationally syndicated radio show.    Larry was originally syndicated by the ABC Radio Network from 2002 to 2007, before joining the Salem Radio Network.  Known as “the Sage from South Central” Larry is unafraid to take on liberals and the Black Lives Matter movement with common sense.

Larry graduated from Michigan University Law School and later practiced law,  before being discovered by SRN host Dennis Prager who recommended him as a host to the legendary George Green,  the General Manager at KABC.  The rest is history.

Larry says his philosophy is to entertain, inform, provoke and “to hopefully uplift.” His calling card is “we have a country to save,” and to him this means returning to the bedrock Constitutional principles of limited government and maximum personal responsibility. Larry added, “I see the Constitution as a contract that restrains the federal government, leaving everything else to the states and to the people.” As for those who need help, Larry says, “It’s the moral responsibility of the people, not the federal government, to assist. Compassion is our job, not the Feds.”

Larry is a New York Times best-selling author of four books, including his latest “A Lot Like Me: A Father and Son’s Journey to Reconciliation.” His national TV show “Moral Court” was syndicated across the country and was at one time top rated in New York, Los Angeles and Chicago.  He won a Los Angeles Emmy for “Best News Special” in 1999, and in 2015 was awarded a star on the Hollywood Walk of Fame. 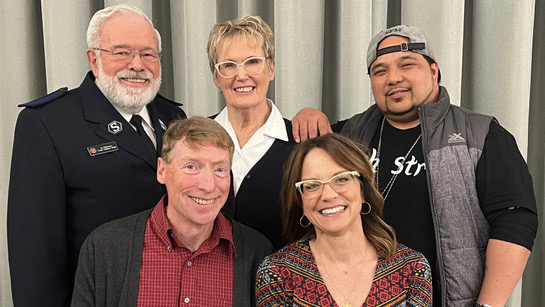 Scott and Dee and Friends 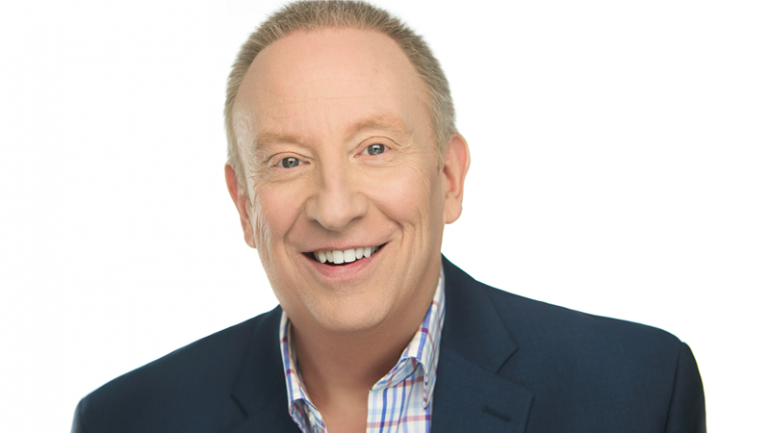 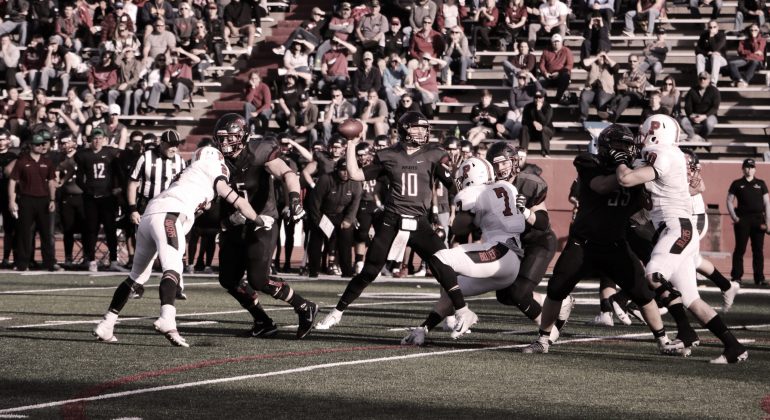