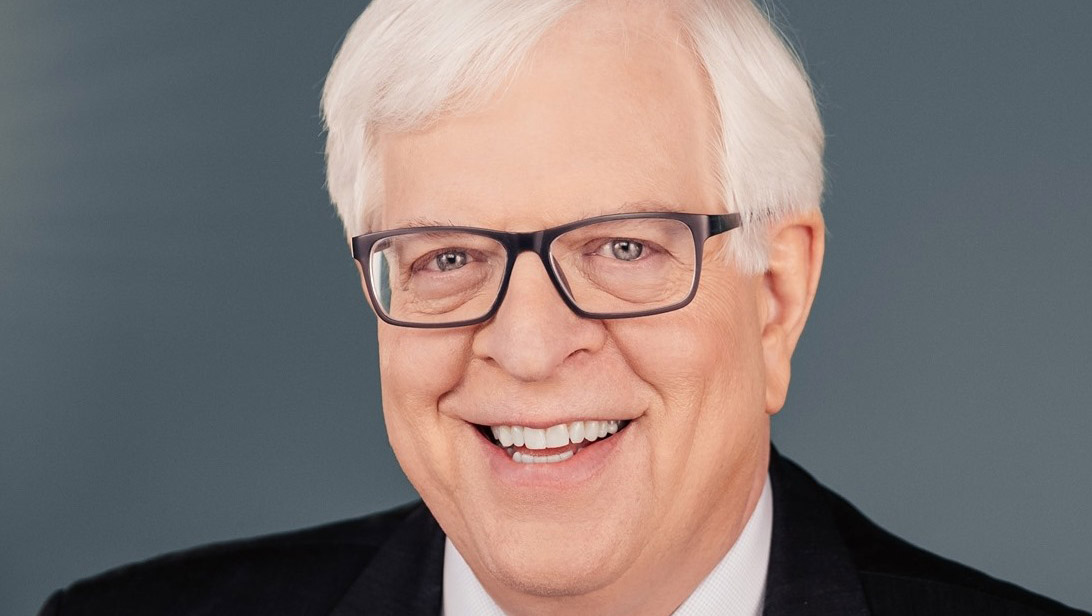 Dennis Prager is one of the most respected and influential thinkers, writers, and speakers in America.

Here are some reasons:

First, he is a nationally syndicated talk show host – heard across the country on nearly 400 affiliates, in addition to TuneIn.com, iHeartRadio.com, and the websites of his many radio stations. His show also has listeners around the world via the internet.

Second, he is the founder of Prager University (PragerU) – the most viewed conservative video site in the world, with one billion views a year, more than half by people under the age of 35.

Third, he is a Renaissance Man.

Dennis is known for his clarity. The motto of his show is, “I prefer clarity to agreement.”

He is deeply passionate about preserving America, the West, and the Judeo-Christian value system – yet he may well be the calmest voice in radio.

Most important, he has a personal bond with many of his millions of listeners, which is why over 500 listeners travel with him to Israel every other year, and thousands have travelled with him everywhere from Antarctica to West Africa to Vietnam and the Panama Canal on his sold-out listener cruises every year for the last quarter-century. 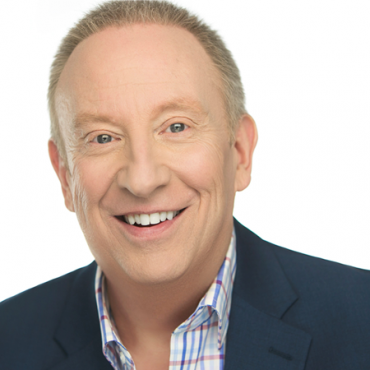 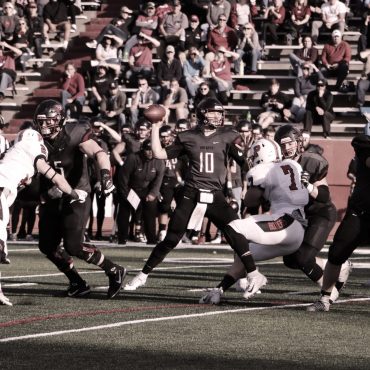 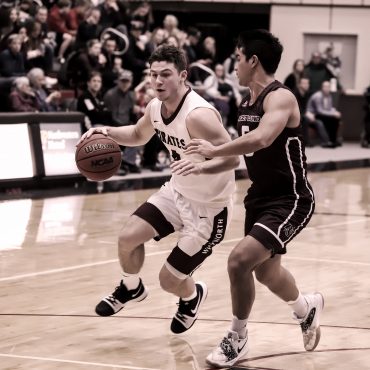